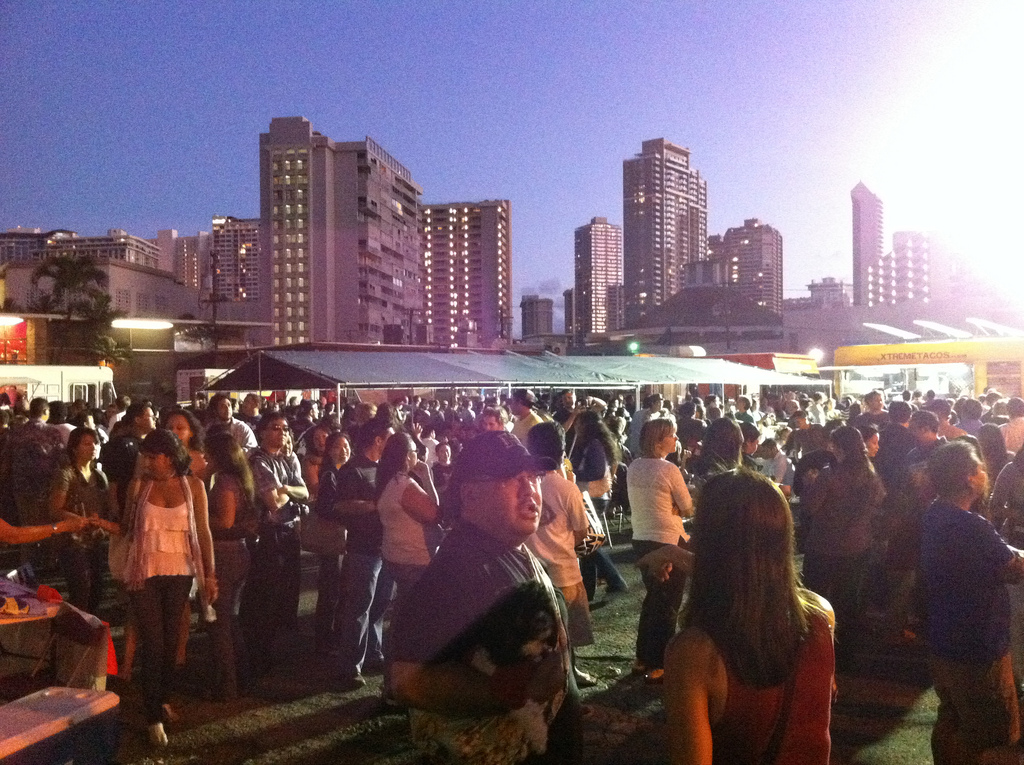 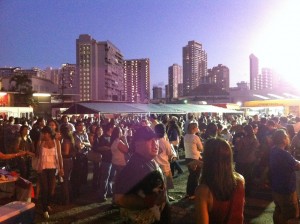 The first event in January, which drew a dozen trucks and an estimated 1,000 people, was a huge success. So much so, the space was overflowing with people. Now, “Eat the Street” founder Poni Askew of StreetGrindz.com has partnered with Nonstop Honolulu and Kamehameha Schools to go even bigger. There will be at least 19 vendors on a huge lot near Restaurant Row.

The trucks signed up to date are:

There’s also a Twtvite set up for Twitter users to RSVP.