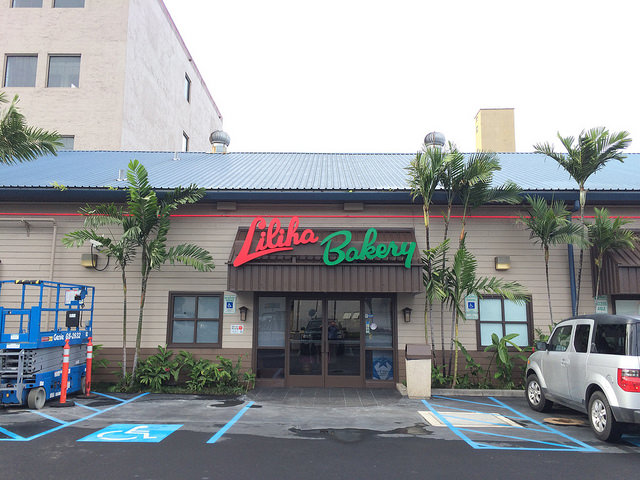 A Formal Grand Opening of Liliha Bakery’s second location on Nimitz Highway has been scheduled for Friday, October 17, with specials available through Thursday, October 23.

The restaurant opened on July 9 in what was planned to be a “soft opening,” but loyal Liliha Bakery patrons had other plans, showing up in droves and catching the restaurant off guard. Three months later, award-winning local restaurateur and Liliha Bakery owner Peter Kim extends a heartfelt apology to those who received unsatisfactory service while the restaurant worked out the food quality, service levels and entire dining experience, encouraging them to give the diner another chance to provide a quality experience.

To mark to the grand opening, customers can enjoy several special promotions that involve a Liliha Bakery favorite – the one and only Coco Puff – a chocolate cream puff topped with Chantilly icing. During the grand opening period, everyone who dines in the restaurant for breakfast, lunch or dinner will receive a free original-flavor Coco Puff. Or, customers who want to share the joy can take out a dozen Coco Puffs at the reduced, special celebration price of just $11.99 (regular price is $15.25 per dozen). These specials are exclusive to the new Liliha Bakery Nimitz location.

“This is just our way of saying Mahalo to everyone who came out early on to support Liliha Bakery on Nimitz and to apologize to those who experienced less than the top-quality service we aim to provide,” said owner Peter Kim. “We underestimated the popularity and were simply ill prepared for the crowds that arrived. We made mistakes, but hope that customers will give us a second chance as we’ve improved our service, food quality and we’re changed our entire computer system. We are prepared to earn their patronage,” he added.

Located at 580 N. Nimitz Highway across from City Mill in the building formerly occupied by Sam Choy’s Breakfast Lunch & Crab, the 10,000-square-foot eatery features 154 seats, including 130 in the dining room and 24 at the counter.

The extensive breakfast, lunch and dinner meal selections offer up old-fashioned favorites. The menu at the new location now mirrors that of the original location, featuring favorite entrees such as Hot Cakes and Waffles, as well as new dining selections of Roast Pork, Prime Rib and Spicy Baby Back Ribs. Beyond the collection of savory dishes is the unsurpassed assortment of bakery delights that includes the famous Liliha Bakery Coco Puffs, Chantilly cakes, pies, oven fresh pastries and more.

The Liliha Bakery brand has been an integral part of the community since Roy and Koo Takakuwa opened their first outlet on Liliha Street to sell loaves of bread in 1950. In 1961, the family moved the growing business to a new location on Kuakini Street and the rest is history, as Liliha Bakery today stands as a beloved landmark. Following the passing of Roy and retirement of Koo, Liliha Bakery was purchased by Kim and partners when it was in jeopardy of closing in 2008.

Kim is best known for his family business, Yummy’s Korean BBQ, which opened in 1986 and grew to eight locations on Oahu. Kim expanded with the addition of Lahaina Chicken Company, ChowMein Express and Mama’s Spaghetti House, among others. Most recently he opened Signature Prime Steak & Seafood on the 36th floor of the Ala Moana Hotel. 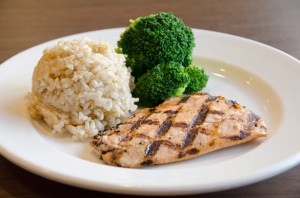 During the month of October, Zippy’s Restaurants is fundraising for the American Diabetes Association’s Hawaii chapter. In addition to seeking donations for $1 “Stop Diabetes” cutouts and placing donation boxes at each location, Zippy’s is featuring menu items that are approved by ADA-Hawaii and Kaiser as diabetic friendly.

The company notes that there are over 497,800 people in Hawaii who have prediabetes or diabetes, and lauds the association’s “mission-critical work in the areas of diabetes research, prevention, community and worksite programs, advocacy, and public awareness initiatives.” 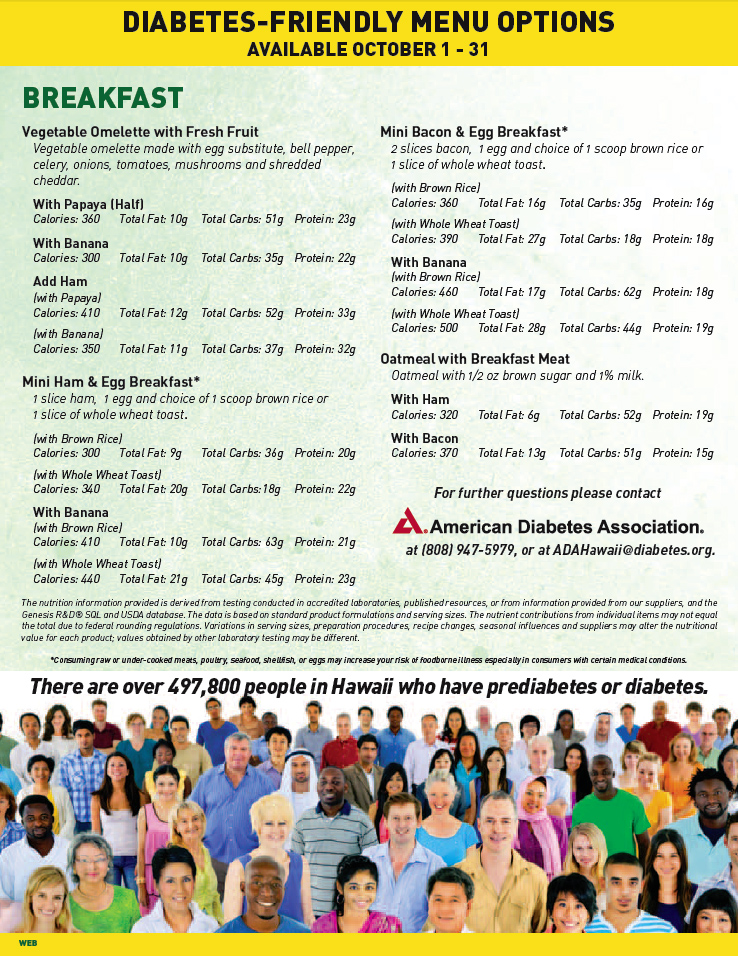 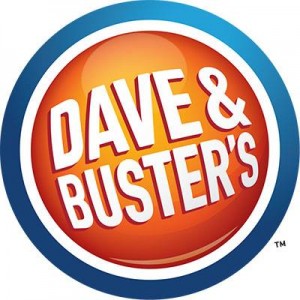 This month, Dave & Buster’s Hawaii launched a whole new line of menu options for dine-in guests, including cocktails and a new draft beer. Exciting selections include appetizers, soups, salads, and entrees, ranging from a gluten-free, vegetarian option to robust steak or fish and chips. The D&B’s menu offers dishes for any appetite, and also offers new, great value additions to the Eat & Play Combo.

A new appetizer is the Lotsa Loaded Tots, smothered with spicy queso sauce, savory bacon, green onions and served with Sriracha ketchup. Soup is the vegetarian Tomato Feta Soup, a twist on the classic favorite and also a gluten-free option that doesn’t sacrifice bold flavor. A new salad option is the Thai Chicken Chop Salad, hefty enough to match up to any entree, served with a Thai sesame ginger and peanut dressing and giant won top chips.

Mouthwatering new entrees include the Half-pound Footlong 100-percent Wagyu Beef Kobe-style Hot Dog, which is split and grilled, topped with meaty Angus chili on a Coney bun, served a side of french fries and a bag of Fritos corn chips. The Bass Ale-battered Fish and Parmesan Potato Chips is sustainable wild-caught Pacific cod filet, accompanied with parmesan-dusted, house-made Yukon Gold potato chips and a creamy malt vinegar aioli. And the Chimichurri Sirloin Steak is an unforgettable Latin twist on fire-grilled steak, and comes with a fresh salad of baby greens, oven-roasted tomatoes and shredded Manchego cheese.