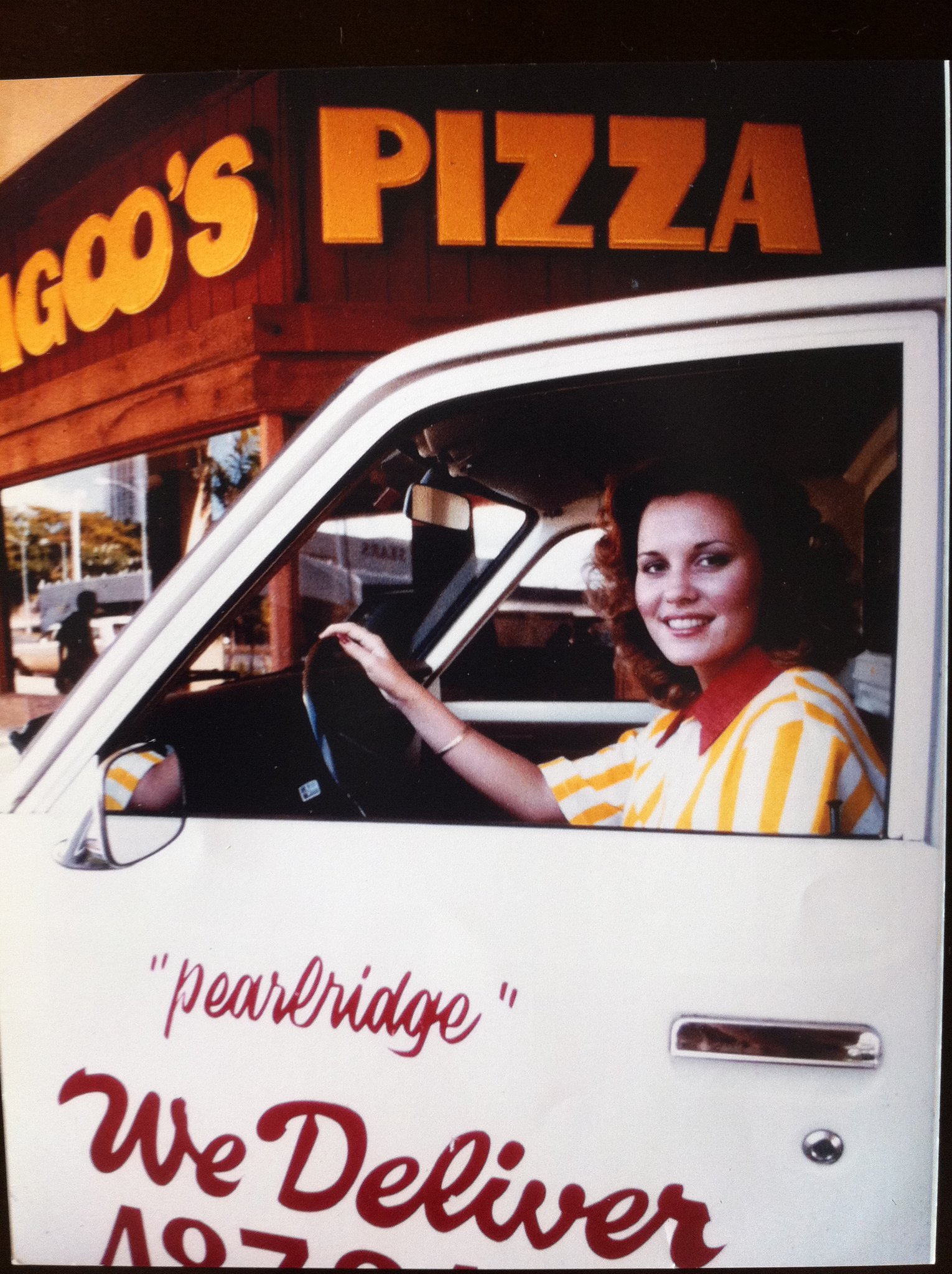 The “founding family” behind Magoo’s Pizza is planning to re-launch its Hawaii operations, starting with a new location on Kuhio Avenue in Waikiki that will open next month.

Founded in 1967, Magoo’s Pizza grew to be one of Honolulu’s most prominent pizza and restaurant chains, with over 20 locations at its peak. In many ways, the company was ahead of its time, actually starting off as a food truck, and claiming to be the first pizza place in Hawaii to deliver.

At one point, there were Magoo’s Pizza restaurants in Las Vegas and Guam. Even as the number of local locations dwindled, Magoo’s Pizza was a familiar name in Waikiki and especially at Puck’s Alley on University Avenue. The latter became an island landmark, and was even named one of the best college bars by Playboy magazine.

Alas, the Puck’s Alley restaurant closed in 2007, and today, there are only a couple of other places still using the Magoo’s Pizza name: the Magoo’s Pizza Wagon, parked at the Union 76 gas station near the intersection of South King and McCully streets, and a small restaurant at Aiea Shopping Center.

In fact, Magoo’s Pizza is still thriving in the Philippines.

But today, a page for The Original Magoo’s Pizza popped up on Facebook, launched by Sakara Blackwell of Optimum Marketing.

“Today, there are a few locations ran by operators still standing but that is all about to change. As Magoo’s Pizza approaches it’s 45th year in business, the founding family has decided to re-launch its operations in Hawaii,” Blackwell wrote. “Stay tuned for more info on the first location opening in Waikiki on Kuhio Avenue in March 2011.”

This isn’t the first attempt to revitalize Magoo’s. Ten years ago, the Honolulu Star-Bulletin wrote of “Reinventing Magoo’s,” in which founder Gilbert Sakaguchi said he “wants to return it to its former prominence.”