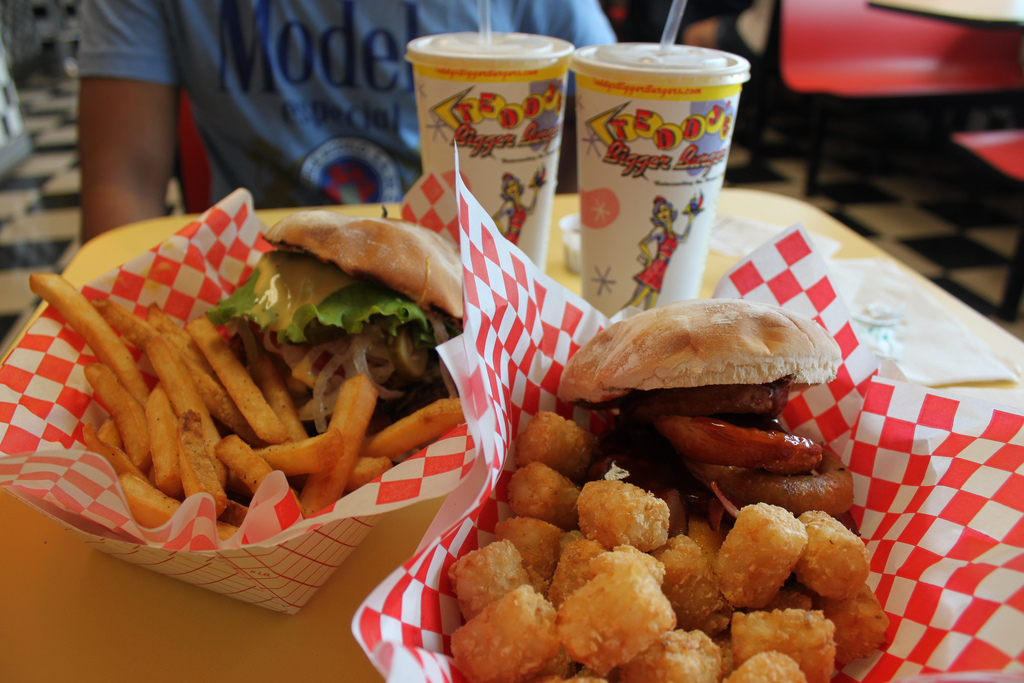 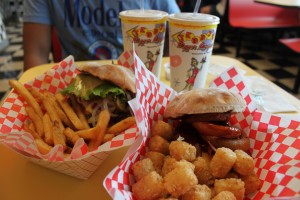 Hawaii based Teddyâ€™s Bigger Burgers is set to open several new franchise locations on Oahu, as well as in Southern California, Seattle and Iowa City. The ’50s themed burger joint will be seen across the nation in 2013.

“The expansion plans for Teddyâ€™s Bigger Burgers throughout the U.S. continues on track with our newest franchisees, planning store openings in Seattle, Iowa and Southern California,” Tsakiris said. “Our planned openings are coming on the heels of both corporate and franchised store openings in Hawaii. We canâ€™t be more excited about our growth and to be welcoming the newest members of our franchisee family.”

Teddyâ€™s Bigger Burgers started in Hawaii in 1998 and reaches thousands of people on the island of Oahu with its quality burgers and shakes each month. The new franchise locations in Hawaii include Kapiolani Blvd., which will open mid-April, and company-owned stores in Kaneohe and Ewa, expected to open May 10 and May 31st respectively.

Teddy’s Bigger Burger already has an international location with a restaurant in Tokyo located between Harajuku and Shibuya.

As for the continental U.S., Teddyâ€™s just signed their first franchisee in Southern California and and second franchise agreement in Seattle, and are currently looking for the perfect location for their restaurants. The brand new Iowa City location has started construction and will open in June of this year.

All territories domestically and internationally are available to qualified prospects. Please visit teddysbiggerburgers.com for information about opening a franchise in your neighborhood.