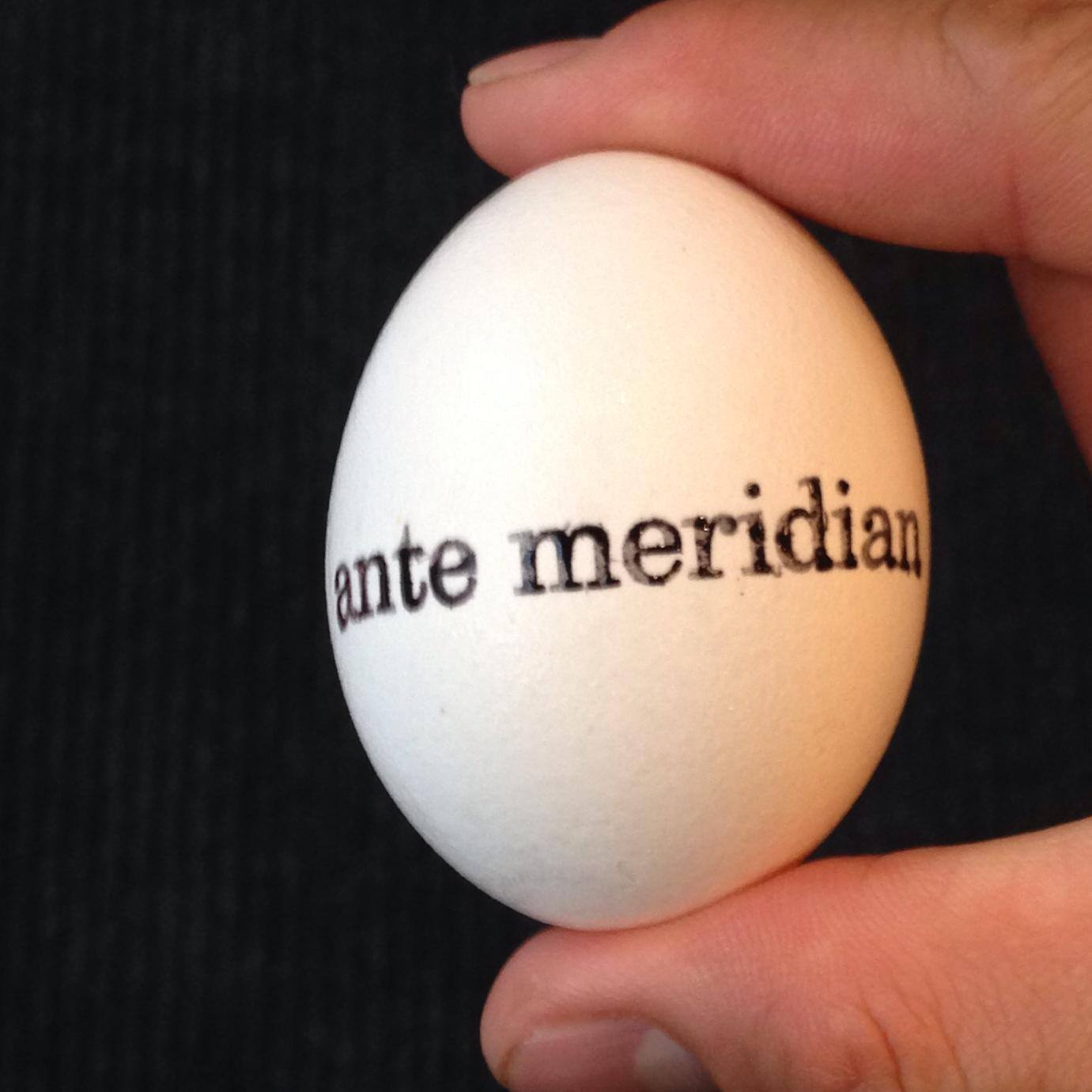 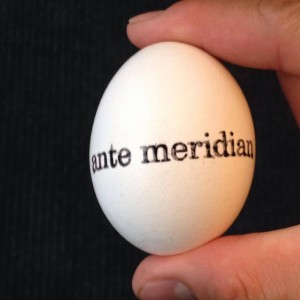 The event will ‘pop up’ at an intimate location in Manoa at the corner of Lowery and East Manoa Road. There will be two seatings on Saturday, July 12 and one seating on Sunday, July 13. Tickets are $45 and each seating is limited to 30 diners, so chairs are expected to fill up fast.

Reservations are available on EventBrite. The menu, according to the reservation page, is as follows:

The pop up event is being promotedÂ by Under My Umbrella and presented by The Pili Group.

Over a year ago, Anthony Yang began to host pop-up brunch events for hisÂ coworkers and friends while working at Michael Mina Restaurant in San Francisco.Â Keeping with the brunch concept, Yang used the Latin term, Ante Meridian (am),Â meaning â€œof, relating to, or taking place in the morningâ€ as the name of his events.

As time went on he expanded his concept of serving an a la carte menu at a bar to aÂ loaded four course menu in a Victorian house in the Mission District of SanÂ Francisco known as The Naked Kitchen. The event now takes place twice a monthÂ and sells out within hours of releasing the menu. The concept has been soÂ successful Yang has launched an evening event call, you guess it, PostÂ Meridian.