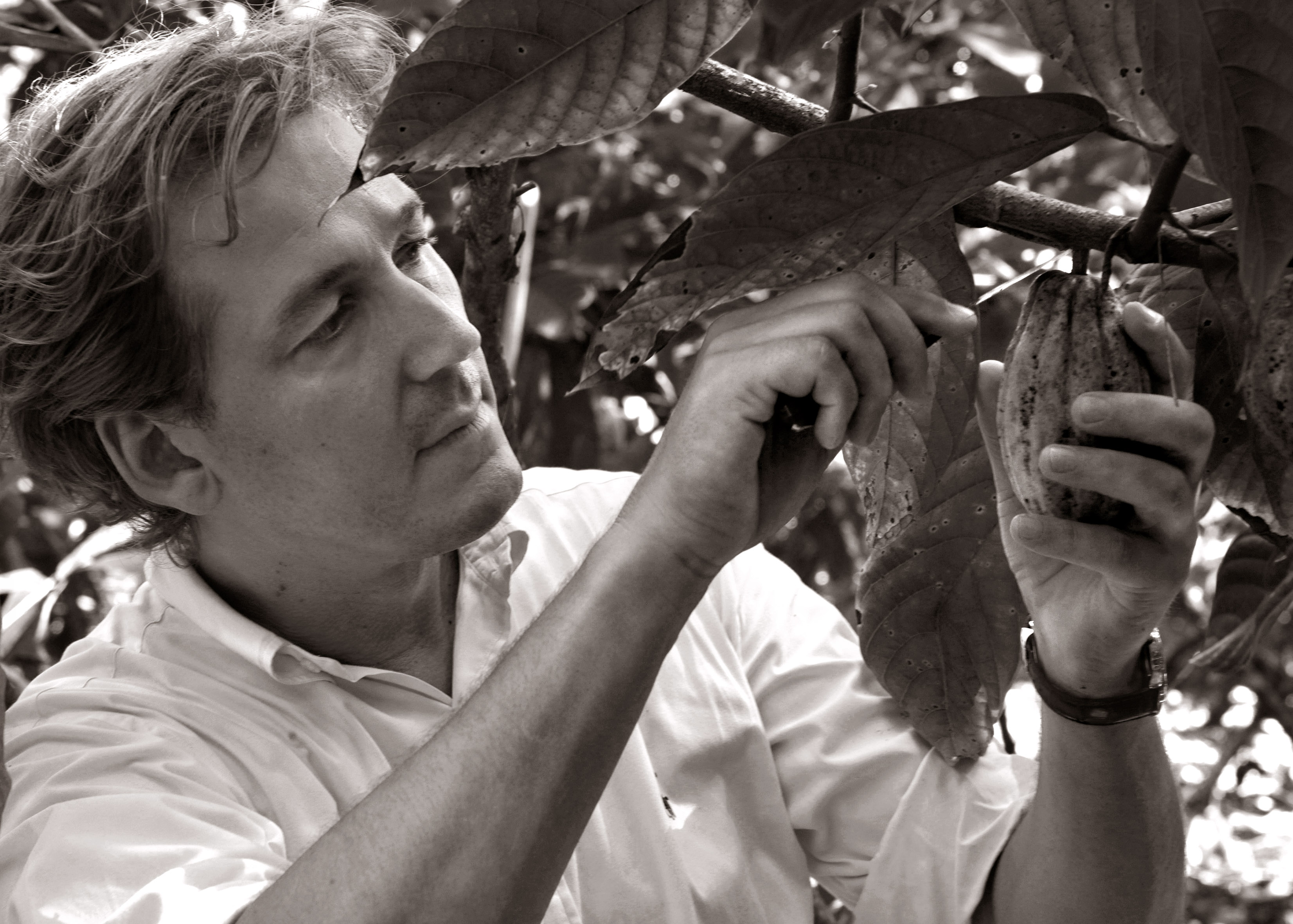 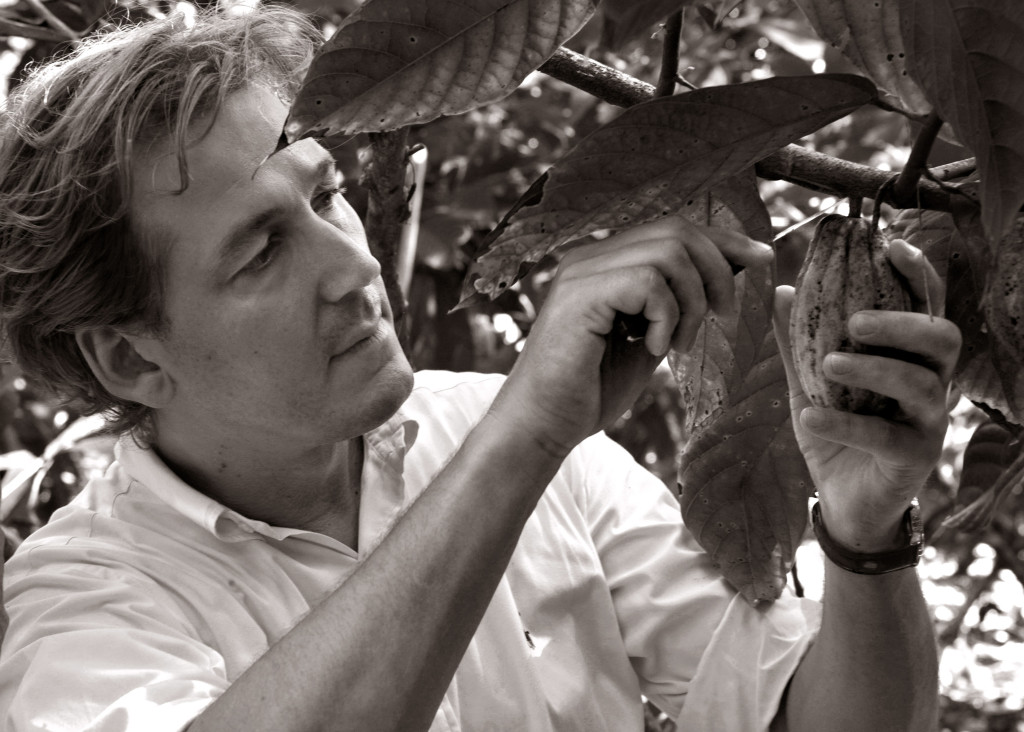 Shortly after the opening of his only store in the United States at Ala Moana Center in November, accomplished pÃ¢tissier Pierre Marcolini will pay a visit to Hawaii fromÂ January 26Â to 31, 2016.Â  The Belgian chocolatier will be touring at least one local cacao farm on the island and hosting a series of clientele events, including an in-store meet-and-greet open to the public.

Pierre Marcolini is one of the most accomplished chocolatiers in the world, having been appointed the first pastry glacier in Belgium in 1991.Â  He took the title of grand winner in his class at numerous competitions, such as the â€œCoupe du Monde de la PÃ¢tisserieâ€ (World Champion of Pastry) in Lyon, France (1995),Â and the European PÃ¢tissier Contest in Rome (2000), before being inducted in to â€œLe Salon du Chocolat Hall of Fameâ€ in Paris (2014), receiving the highly esteemed â€œ5 Tabletsâ€ Award (2015), being recognized as one of the â€œIncontournables du chocolat franÃ§ais 2015â€ chocolatiers by Club de Croqueurs de Chocolat (2015), and most recently, becoming a new certified supplier to the Belgian royal family (December 9, 2015).

With over 30 locations in Belgium, France, Japan, U.K., Kuwait, and now the United States, Marcoliniâ€™s discerning taste takes him across the globe in search of the best raw cacao.Â  As a result, he has made Oahu his next stop, where he plans to visit the Waialua Estate cacao farm, possibly among a few others onÂ January 29, with the hopes of sourcing chocolate for yet another single estate creation.Â  If all works out, this could help further global awareness of Hawaiiâ€™s burgeoning chocolate industry.Â  In addition, Marcolini will be hostingÂ a few private clientele events onÂ January 27Â andÂ 28, and making a stop by the Ala Moana store to meet chocolate fans on January 30, fromÂ 10:00 to 11:00 a.m.

â€œPeople seeking a personalized Valentineâ€™s Day gift should stop by the new Pierre Marcolini store to meet this charismatic personality, while getting him to write a short message on a box of his exquisitely crafted chocolates,â€ says Yushi Tajima, president of Il Meglio Del Meglio (The Cream of the Crop), the â€œexclusive distributorâ€ and franchisee of Pierre Marcoliniâ€™s Japan and Hawaii stores.

Marcolini, one of the few remaining European chocolatiers who still roast them beans themselves, is involved in every step of the production process.Â  His avant-garde creations incorporate the finest ingredients from around the world, including pink peppercorns from Morocco, pistachios from Iran, vanilla from Madagascar, and also rosewater, bergamot, and lemons from Sicily.Â  Inspired by the fantastic nature and climate of Hawaii, Marcolini crafted new chocolates exclusive to the Honolulu store, including chocolates with marine life shapes and flavors such as macadamia nuts.Â  The 908 square foot Ala Moana store also offers a wide selection of his classic confections, exclusive pastries, chocolate drinks, cacao bowls, and soft serve ice creams.

Born in 1964, in Charleroi, Belgium, Pierre Marcolini was deeply inspired by his family and his Italian origins.Â  By the age of 14, he realized his dream to become a chocolatier and pursued his culinary education in Brussels, earning four culinary diplomas.Â  In 1983, he became a pastry chef and worked alongside many of the top professionals in Belgium.Â  In 1996, Pierre Marcolini opened his first store on Avenue Louise in Brussels, and has since grown his empire to encompass over 30 in Belgium, France, Japan, U.K., Kuwait, and the United States.Â For more information, visit the corporate website atÂ https://eu.marcolini.com/, or his Hawaii-based website atÂ www.marcolini-hawaii.com.