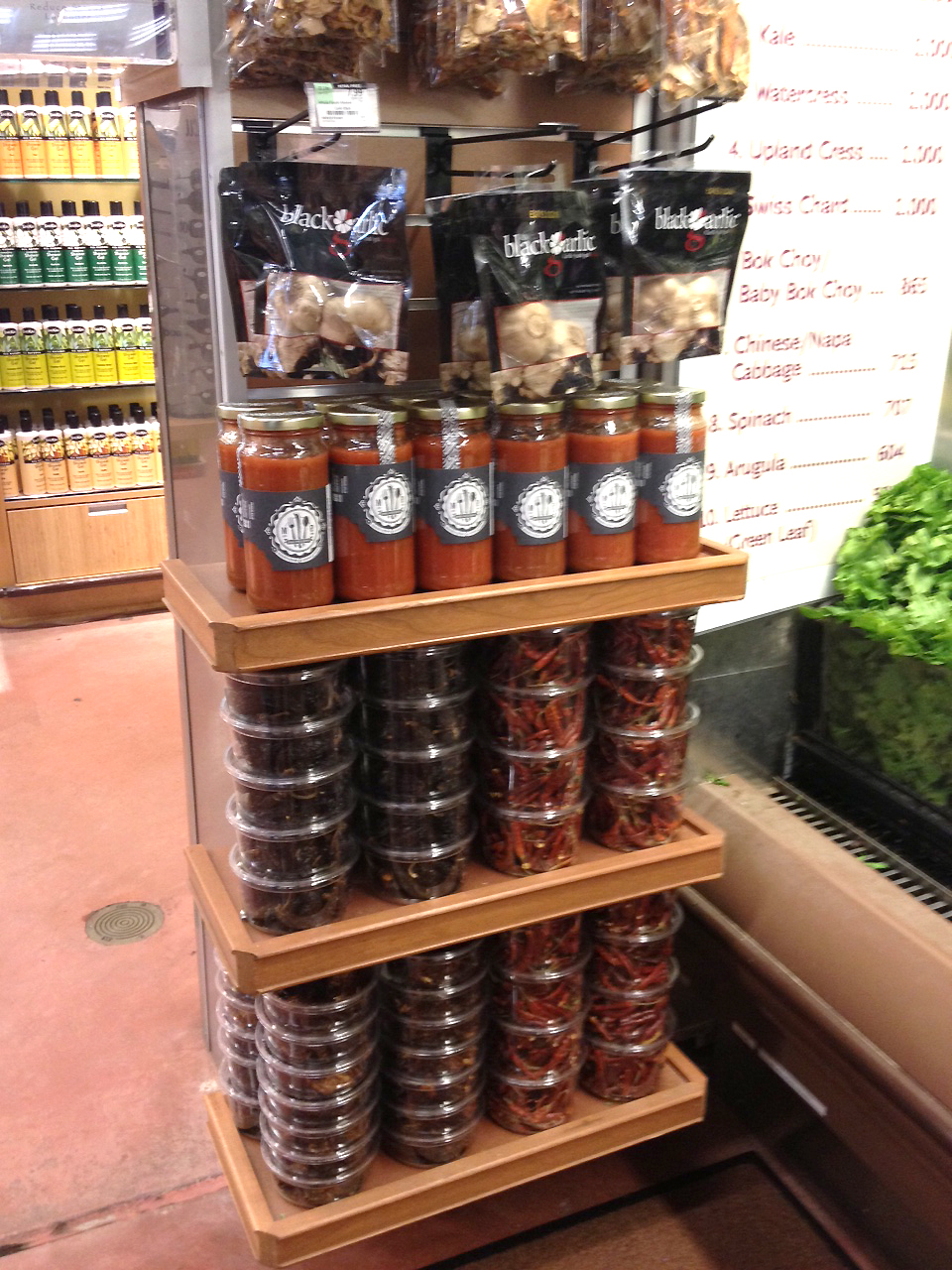 “Our whole mission to use grown on Maui produce and spices and craft pantry items both traditional and new,” says Kerry Wilkins of Haiku-based Maui Preserved. “We are working hard to bridge the gap between farmer’s and consumers to make our state more sustainable.”

As part of Maui Preserved’s local launch, company co-founder Anthony LaBua-Keiser will be doing a demo at Whole Foods in Kahala this Saturday, October 20, from 1 p.m. to 5 p.m.

Maui Preserved is rooted in the idea that eating locally, Maui grown fruits and vegetables is notÂ only good for our health and community but intensely delicious. Rich volcanic soils, afternoonÂ mists and year round sunshine yield a variety of produce. Tourists and locals alike vie for aÂ taste of the islandâ€™s delectable tropical fruits and in season vegetables. Maui Preserved savorsÂ these beautiful harvests jar by jar by producing jams, pickles, sauces syrups, and vanilla beans.

Timing is everything. How long does it take for a shipment to arrive from the mainland to theÂ islands? Our cucumbers donâ€™t take a boat ride! Starting with the highest-quality local produce,Â our products capture flavor at the peak of freshness for your enjoyment year round.

The mission of Maui Preserved is to deliver farm fresh produce into your pantries while
protecting Mauiâ€™s ability to grow and eat locally. Maui Preserved allows our farmers to sell theirÂ produce reliably while maintaining stride to make Hawaii more sustainable. We are preservingÂ our islandâ€™s food culture one jar at a time. Our products start and finish in Maui, giving aÂ dependable excellence to our customers.

Maleta Van Loan graduated from The Natural Gourmet Institute for Health and Culinary Arts,Â New York in 2005. Starting as a line chef at Pure Food and Wine, Maleta evolved to manageÂ not only restaurant finances but also their premier raw food snack line One Lucky Duck.Â Excelling in restaurant and food management, she continued her education at Baruch College,Â New York in 2008 pursuing professional studies in finance.

Anthony LaBua worked throughout New York City, from Smith Street in Brooklyn to Olives inÂ the W Hotel New York in Union Square, before becoming the Executive Sous Chef at the FineÂ dining restaurant Pure Food and Wine in 2006. While working Anthony also volunteered atÂ the James Beard House in the West Village, and attended the Institute of Culinary EducationÂ while moonlighting there as a stagiare. He graduated with a degree in Culinary Management inÂ 2008.

Maleta and Anthony both obtained Certificates of Food Protection from the Department ofÂ Health and Mental Hygiene of New York. Considered one of the most stringent courses onÂ Food Safety in the Nation, the certification enables them to manage their kitchen and foodÂ production to the highest of standards.

Maui Preserved is hand packed in Haiku, Maui. For more information please send us an emailÂ at kerry@mauipreserved.com. 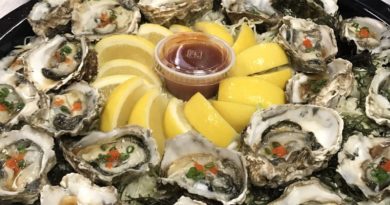 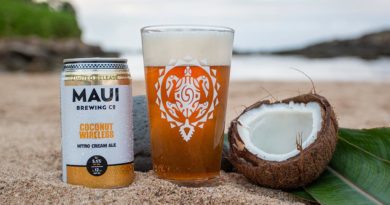