Dave & Busterâ€™s Honolulu introduced new menu items this month, inviting football and basketball fans as well as gamers to enjoy the new offerings at a family-friendly dinner and lunch restaurant. 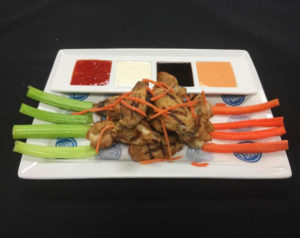 â€œWe love seeing our guests enjoy great food, while they watch their favorite teams,â€ said Matt Luckett, General Manager of Dave & Busterâ€™s Honolulu. â€œOur new food and drink selections are sure to be a hit, whether they come to watch sports, play games or hang out with friends.â€ 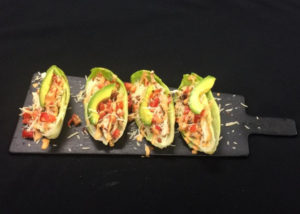 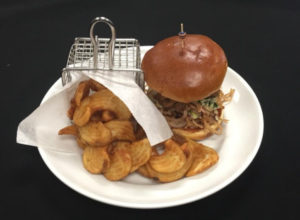 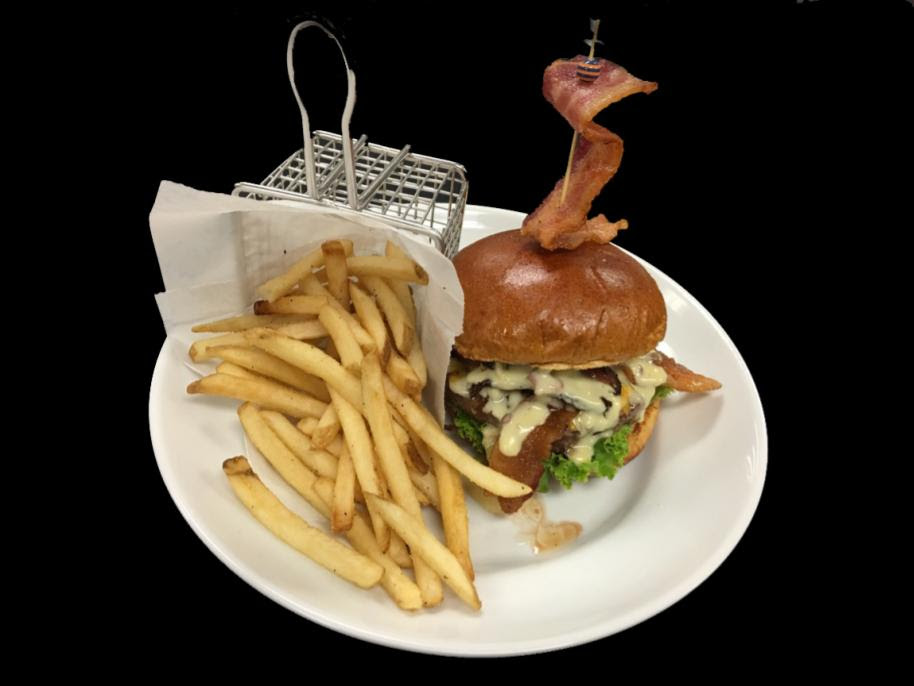 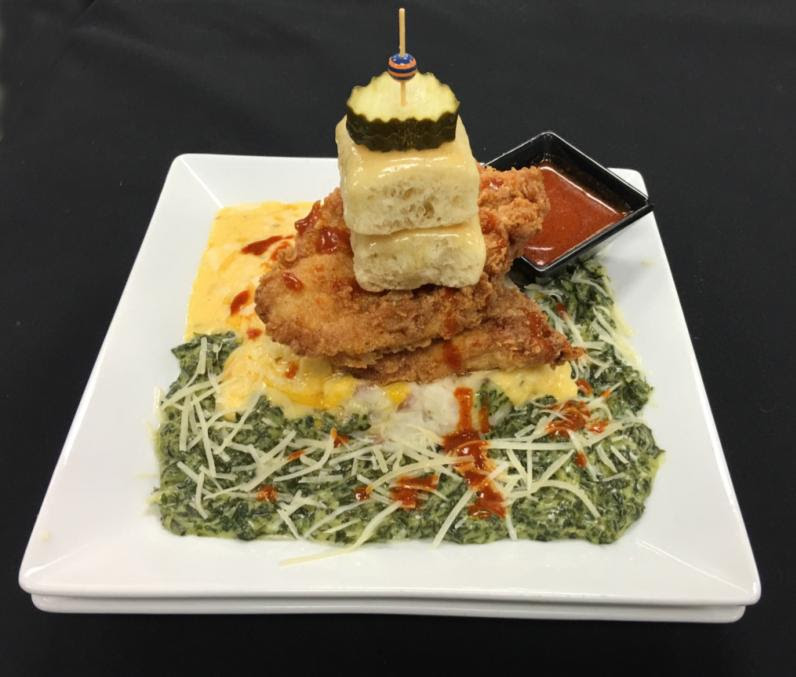 Back in the late 1970s, Buster opened a restaurant known for its tasty food and friendly service. A few doors down, Dave opened an outrageous place for entertainment and games where adults were irresistibly drawn for fun. The two young entrepreneurs noticed people rotating between their establishments, and an idea started to form: What if they put both under one roof? Dave & Busterâ€™s Honolulu is Hawaiiâ€™s only Dave & Busterâ€™s location, proudly serving the island of Oahu. For more information on Dave & Busterâ€™s Honolulu, please visit www.daveandbusters.com/honolulu.