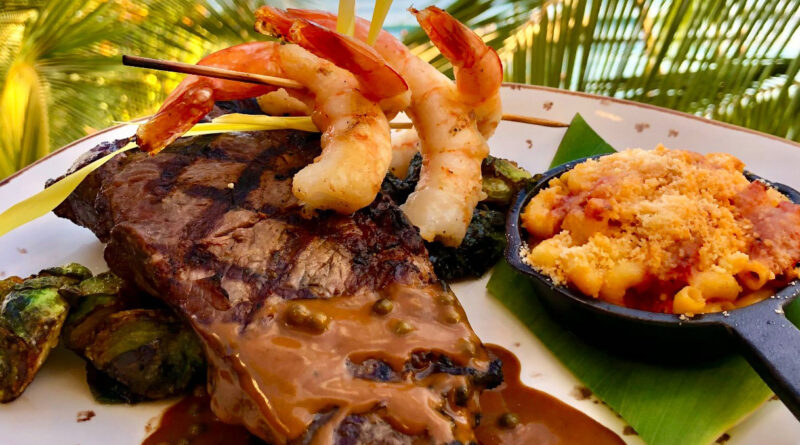 The award-winning Tiki’s Grill & Bar is celebrating of 20 years in business, highlighting the talents of Executive Chef Ronnie Nasuti.

Nasuti’s dishes include many new offerings that he has concocted to commemorate the restaurant’s major milestone.

Abiding by a farm-to-table movement, Chef Ronnie brings in island fresh produce and breads, as well as local grass-fed beef and local caught and/or raised fish, weekly. His casual American and Pacific-Rim menu offerings, such as the Teppanyaki Pacific Pink Snapper, Truffle-Yaki Salmon, and his own personal favorite, the Thai Shrimp Puttanesca, have all helped Tiki’s Grill & Bar win a multitude of awards including TripAdvisor’s “Travelers’ Choice” in 2020 and Honolulu Magazine’s “Best Restaurant of Honolulu” in 2018.

A beloved hot spot by both locals and tourists alike, Tiki’s Grill & Bar (located at The Twin Fin hotel) is the only Tiki bar within the Waikiki district, and features beachfront views and live entertainment every evening. Guests continue to savor Chef Ronnie’s food, as well a bountiful and tasty tropical drink menu, which includes Tiki’s Grill & Bar’s top drink of choice, the 1944 Mai Tai.

Launched in 2002 by three University of Hawaii graduates—Bill Tobin, Kelly McGill, and Michael Miller—the trio have since built up what is now known as the “busiest independent restaurant in Waikiki,” serving over 1,000 patrons a day, and with more than 150 staff members on payroll. 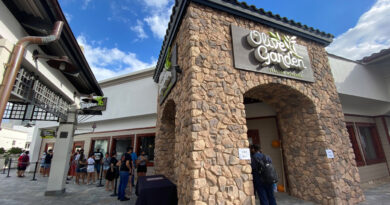 Olive Garden to open in Kapolei next year