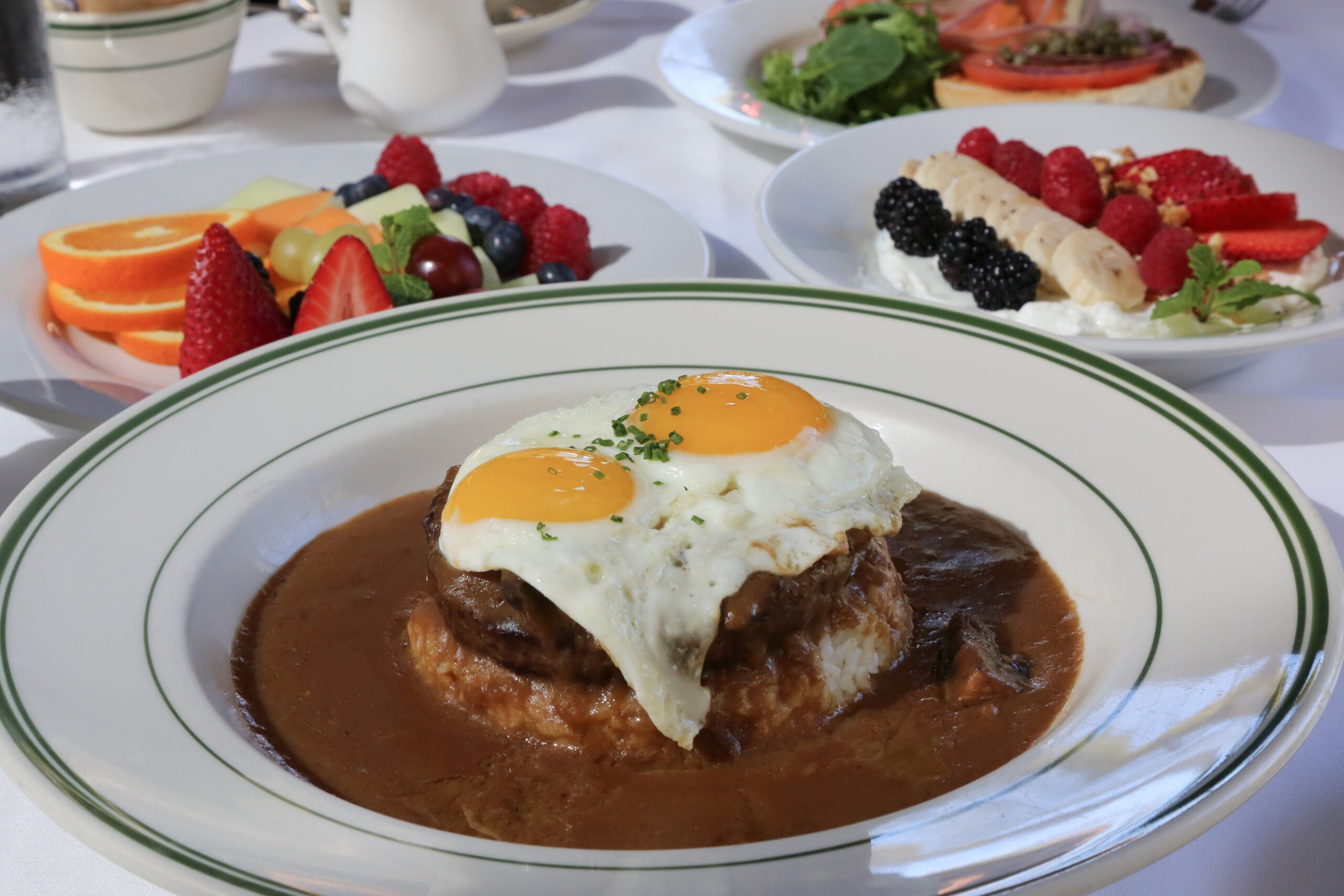 The addition of breakfast means that Wolfgangʻs Steakhouse Waikīkī is now an all-day dining establishment open from 7:00am to 11:00pm daily (11:30pm on Friday and Saturday), serving breakfast, lunch, and dinner, as well as Happy Hour Monday through Friday 3:00-6:30pm in the bar and on the lanai.

The restaurant is also currently going through a major expansion which will be completed by this summer, adding more restaurant seating and private dining space. During the Covid shutdown, Wolfgang’s refurbished the current restaurant spaces and did a complete renovation of their kitchen. And last year they expanded their seating options to include the large lawn directly across the restaurant overlooking the iconic Royal Hawaiian Hotel – perfect for those who prefer dining al fresco and for outdoor garden weddings and parties.

About Wolfgang’s Steakhouse by Wolfgang Zwiener

Wolfgang Zwiener, a veritable icon after over four decades of loyal service at the legendary Peter Luger’s in New York, is a craftsman in his own right.  Building a solid reputation on the strength of his service and exacting standards, Zwiener hand selects all sides of beef served in his steakhouses, and chooses only USDA Prime Grade Black Angus beef for superior marbling, tenderness, flavor and texture. The sides of beef are dry-aged on site to perfection, and then carved to order by hand into Wolfgang’s signature Porterhouse, prime New York sirloin, and ribeyesteaks. The results are luxurious – meltingly tender and juicy steaks served sizzling hot with a perfectly caramelized crust.

Wolfgang’s menu has something to please every palate with their famous mouth-watering steaks, and other excellent entrée selections including veal, lamb, wild king salmon, Chilean sea bass, sushi grade tuna, three-pound lobsters, and more, complemented by Wolfgang’s creamed spinach, mashed potatoes, German potatoes, and other classic sides. Tempting appetizers such as shrimp and lobster cocktails, fresh oysters on the half shell, thick, sizzling bacon, and crisp, fresh salads are the perfect prelude to any main course. Guests may also choose from a huge selection of wines from our award-winning wine list, or enjoy their cocktail of choice from the bar. 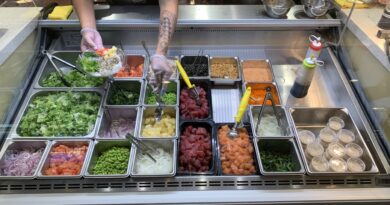 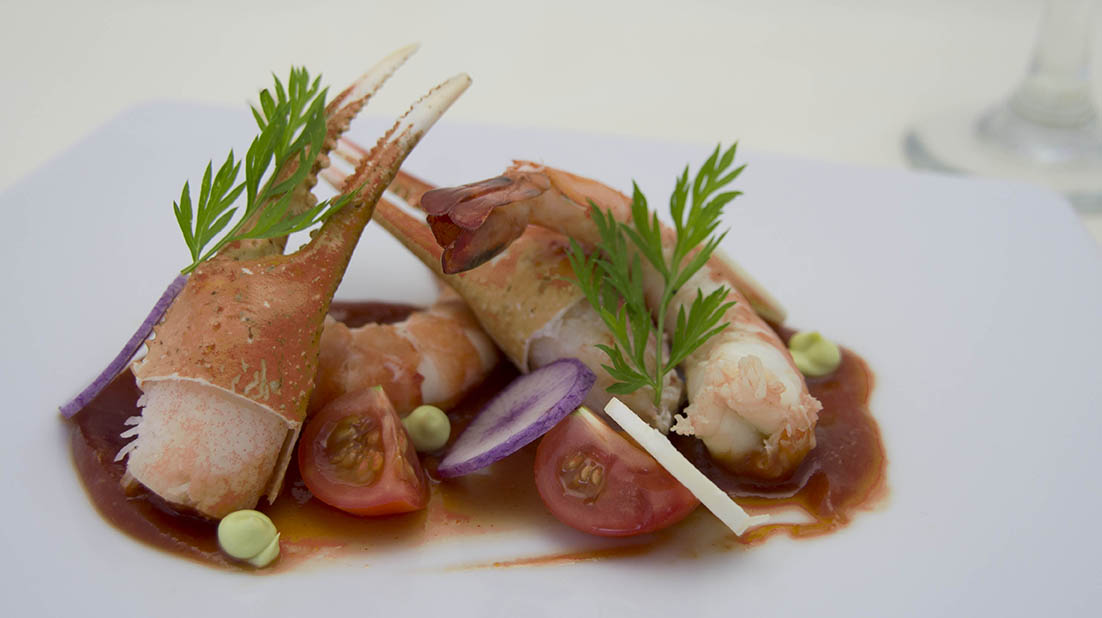 Four Courses for Valentine’s Day at Top of Waikiki