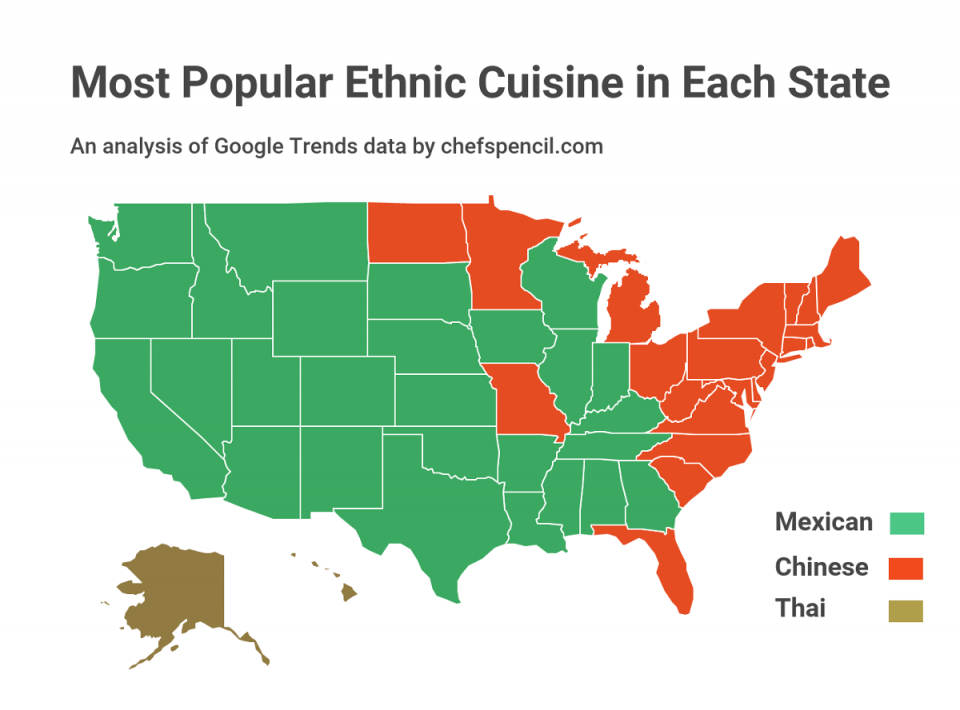 Honolulu ranks as America’s most popular city for Japanese and Korean cuisines in America, according to a report out today from Chef’s Pencil.

The state of Hawaii leads the nation in its love of sushi. And Thai is the most popular cuisine in Hawaii and Alaska.

The report is based on Google Trends data, a reliable source of consumer trends data. What is unique about the data is that it doesnâ€™t only indicate Americans’ dining out habits, but also shows what Americans are eating at home.

Google provides data on a whole range of topics, including national cuisines, and allocates a score that indicates the level of interest in the topic. For example, Japanese cuisine will comprise hundreds or thousands of searches related to the topic such as Japanese restaurants, Japanese rice, sushi, sushi recipes, and even names of well-known local Japanese restaurants.

Google then counts how often they are used in countries, regional areas, towns and cities relative to all local searches and allocates a popularity score. For example, if New Jersey scores 100 for Indian cuisine and New York scores 80, it doesn’t mean more searches were done in New Jersey than in New York; it means a higher percentage of people in New Jersey than in New York are into Indian cuisine.

See state and city rankings in the report here:

The following cities are regarded by Google as the most popular for each of the top 7 ethnic cuisines:

Here is a link to the full study (including charts and tables): 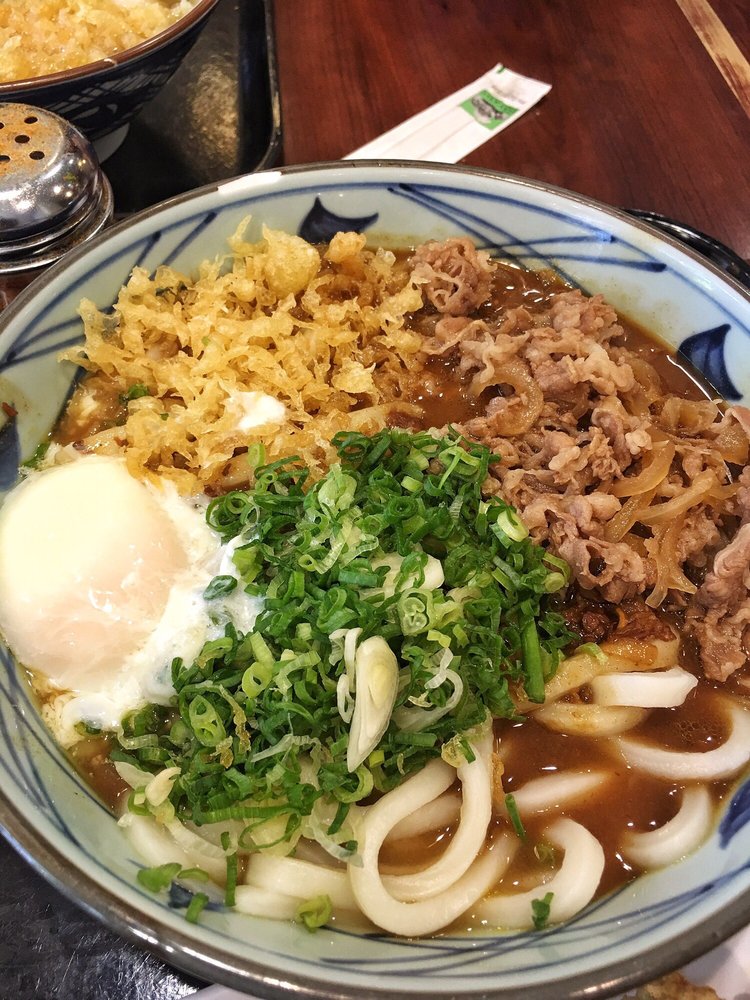 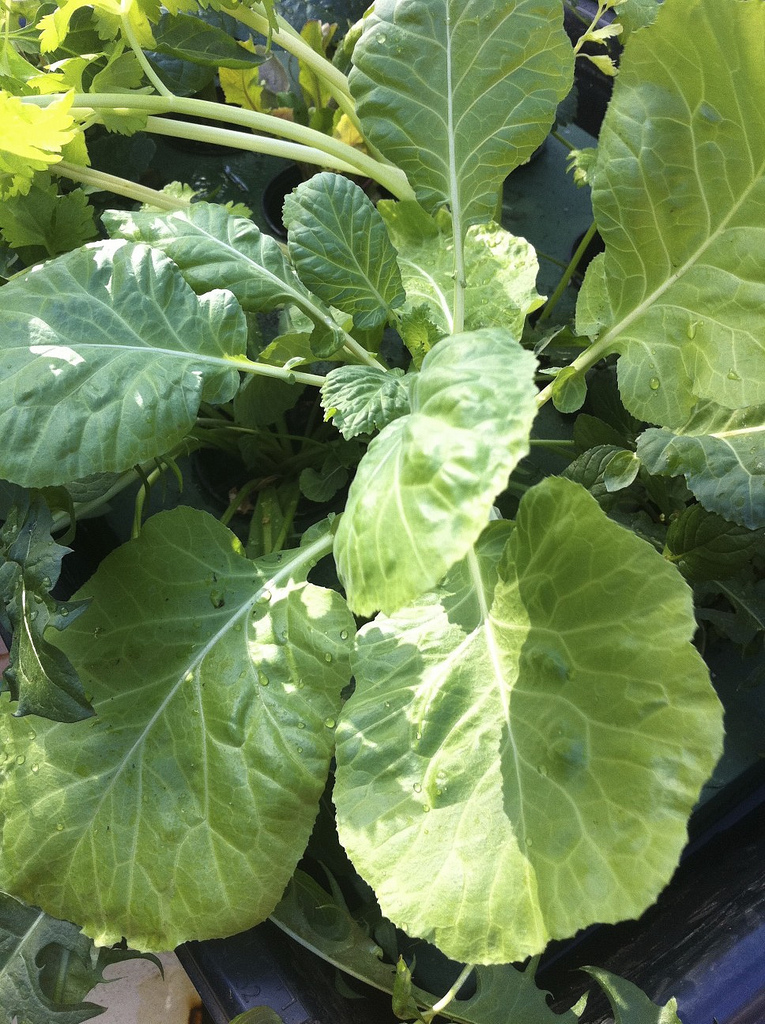