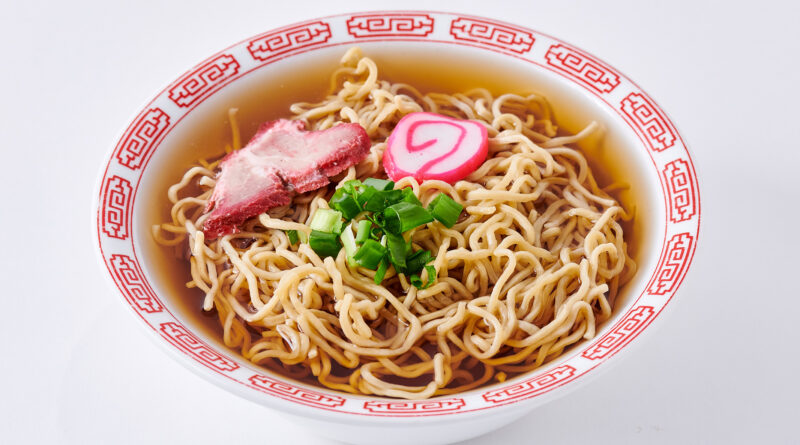 To celebrate Hawaiiâ€™s unique bowl of noodles, saimin, Zippyâ€™s Restaurants has declared Monday, January 11 to be Saimin Day, and is offering customers a 15 percent discount off its Regular and Large Saimin menu items.

Saimin was created during the sugar and pineapple plantation era when immigrant laborers cooked with whatever ingredients were available. This comfort foodâ€™s name comes from the Chinese word â€œsai,â€ meaning thin, and â€œmin,â€ meaning noodle. Saimin is also inspired by Japanese ramen, Okinawan soba and Filipino pancit.

A great bowl of saimin still has all the basics: char siu (roast pork) or SpamÂ®, green onion, kamaboko (fish cake) and egg in a bowl filled with hot dashi (shrimp-based or pork-based broth).

At one point in Hawaiiâ€™s modern history, there were numerous saimin shops or stands across the state. Like many family-owned businesses from Hawaiiâ€™s yesteryear, the beloved, hole-in-the wall places to get a bowl of saimin started closing. With the growing popularity of saiminâ€™s fancier cousin, ramen, in the U.S., Zippyâ€™s Restaurants and Sun Noodle saw the need to highlight the mom-and pop saimin shops that were still operating.

Celebrating Saimin Day on Monday, January 11 continues the mission of â€œSaimin Saysâ€ and perpetuates Hawaiiâ€™s love for its signature bowl of hot noodles.